This gracious home in New Rochelle, NY echoes grandeur from earlier days.  Neglect had taken its toll, however, and the home suffered extensive cosmetic and structural damage.  Many would have opted to do a complete demolish and rebuild, but the owners elected to restore the house to its former glory with a complete renovation.

Several of the rooms were reconfigured to accommodate current lifestyles, and the home received a beautiful facelift both on the interior and exterior.  Exterior details such as the stately, wide columns and exterior trim and moldings were fully restored.  On the interior, coffered ceilings and classic fireplaces were brought back to dignity.  A modern kitchen, new HVAC system, new electrical system, new hardwood floors, beautiful new bathrooms, and walk-in closets with built-ins were all added to bring the home up to modern standards.

Check out these BEFORE/AFTER photos: 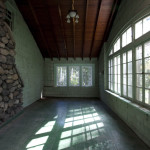 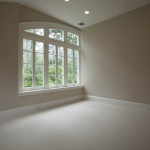 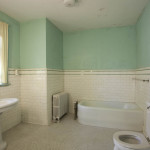 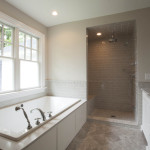 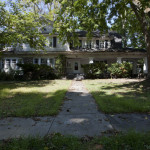 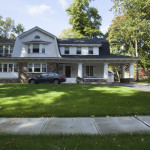 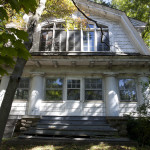 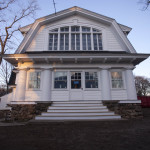 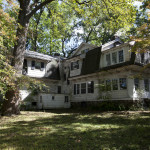 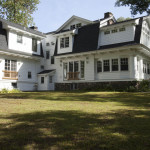 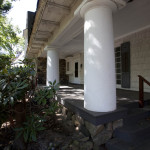 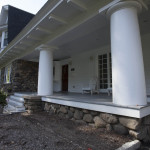 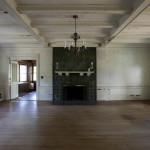 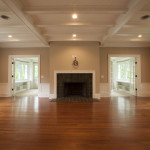 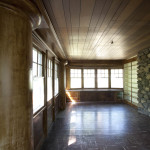 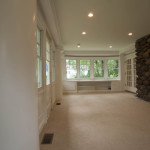 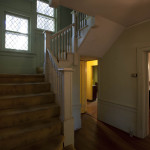 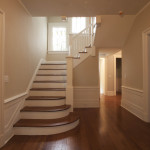 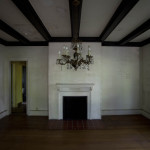 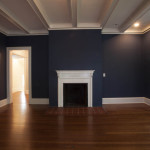 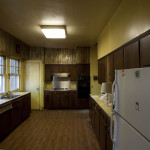 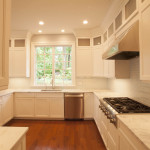 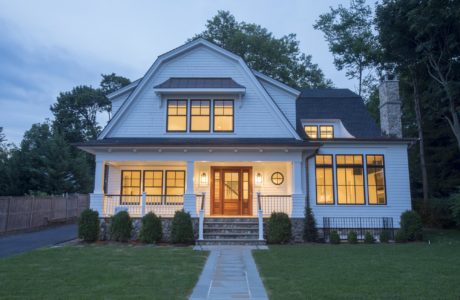 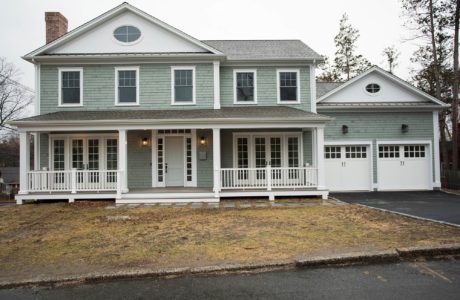 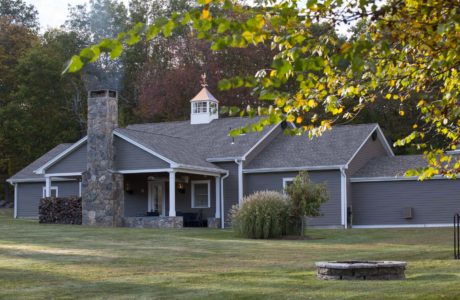 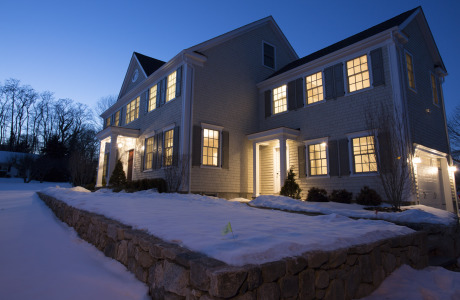